Current offer of long-term rental of partly furnished apartments on Mudrochová street in Bratislava in Slovakia.

The hotel is situated in the eastern part of Bratislava – called Rača – in the picturesque surroundings of the foothills of Malé Karpaty.
This locality is one of the Bratislava’s most beautiful and safest areas and has been known for centuries for its wine-growing and viniculture tradition.

Apartments are at 10 minutes distance from the airport Milan Rastislav Štefánik. 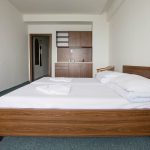 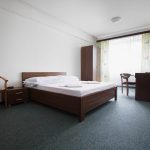 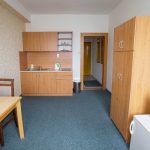 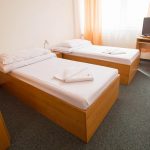 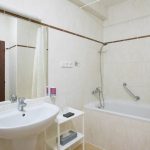 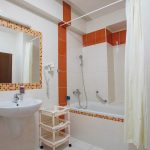 Do you have an interest?